The question shows 4 smaller atoms, labeled A, B, C, and D. The question says, "Below is pictured the reaction between an atom of sodium and an atom of chlorine. Identify each element and the ions formed and explain your reasoning." Atom A is shown to be smaller than Atom B, but the solution says that Atom A is Na and Atom B is Cl.

If atomic radius decreases as it goes to the right, wouldn't Atom A, the smaller atom, be Cl and Atom B, the bigger atom, be Na?
Top 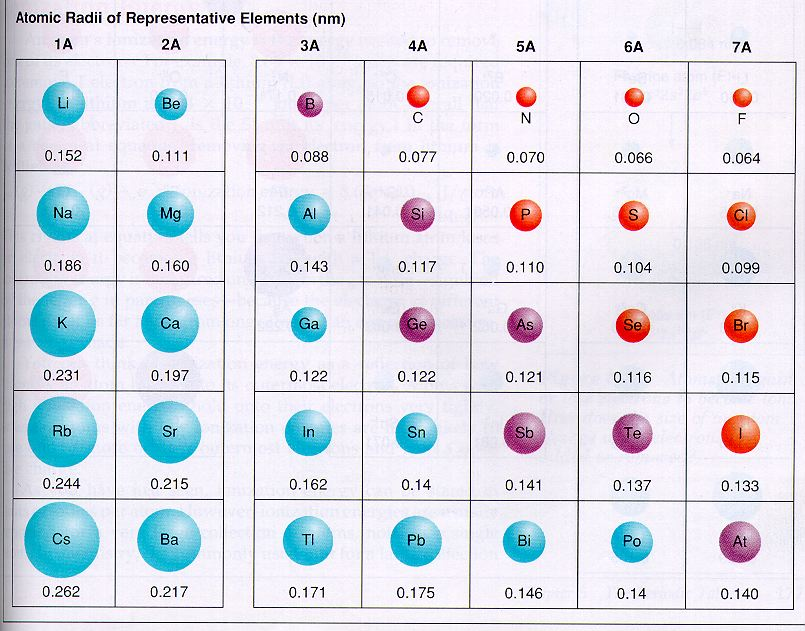 Also, it is certainly worth noting that 2.93 is one of the Solution Manual Errors, listed on Lavelle's website. The correct answer, contrary to the solution manual, is that Na > Cl, but Na+ < Cl-
Top
Post Reply
3 posts • Page 1 of 1

Return to “Trends in The Periodic Table”