by Michael Cheng 1C
What is the difference between trigonal planar and trigonal bipyramidal?

When I think of the word “planar”, I think one-dimensional or one plane. So the bonded atoms are attached to the central atom with bond angles of 120 degrees.

On the other hand, when I think of the word “bipyramidal”, I think of multidimensional or two pyramids. So in the horizontal plane, three atoms are bonded to central atom with bond angles of 120 degrees. While viewing the molecule more vertically, there is are two atoms vertically attached to both sides of central atom with a bond angles of 90 degrees with those three other atoms. So the shape looks like two pyramids — one pointing up and the other point down — while they have the same base. However, we see the multi-dimensional aspect, in that we must distinguish the dimensions/axis of those three atoms when drawing them in the plane of the paper. So when writing their VSEPR models, one has wedged lines (to show it is facing toward the viewer), one has dashed lines (facing away from the viewer), and one has solid lines (in the same plane of the paper). 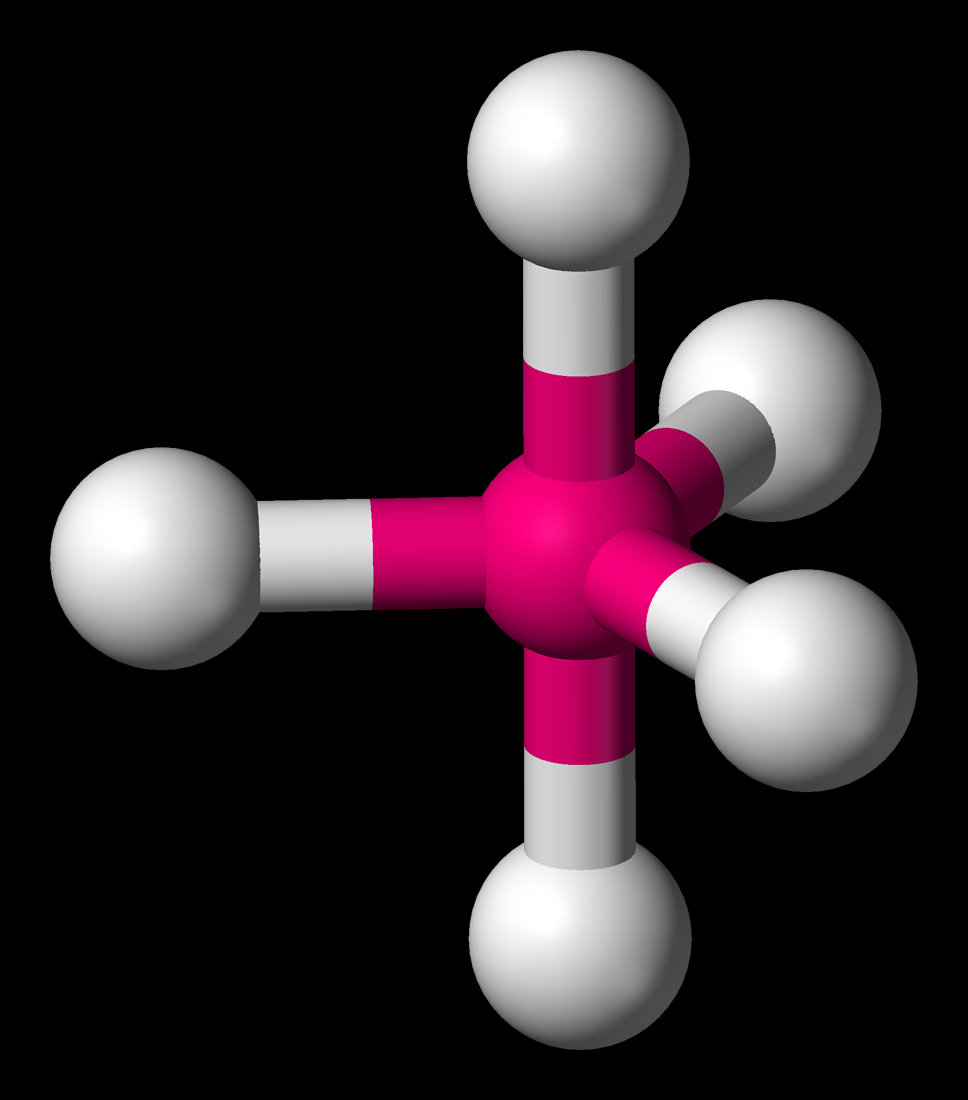 by Rakhi Ratanjee 1D
Re: What is the difference between trigonal planar and trigonal bipyramidal?

by Karan Singh Lecture 3
I agree the best way to memorize all of these different structures is to arrange the electrons by the total number of bonds in each geometry.

by Alexia Joseph 2B
It's fairly easy to remember the shapes when you classify molecules by their electron domain geometry. Try to visualize the structures Dr. Lavelle showed during lectures to remember the names. Molecules with the same formula have the same general shape (bond angles may differ slightly).

by Reyna Alonso 1E
I would say that looking at visual examples will be the most helpful way to memorize the shapes.
All times are UTC-08:00
Page 1 of 1
Powered by phpBB® Forum Software © phpBB Limited
https://www.phpbb.com/